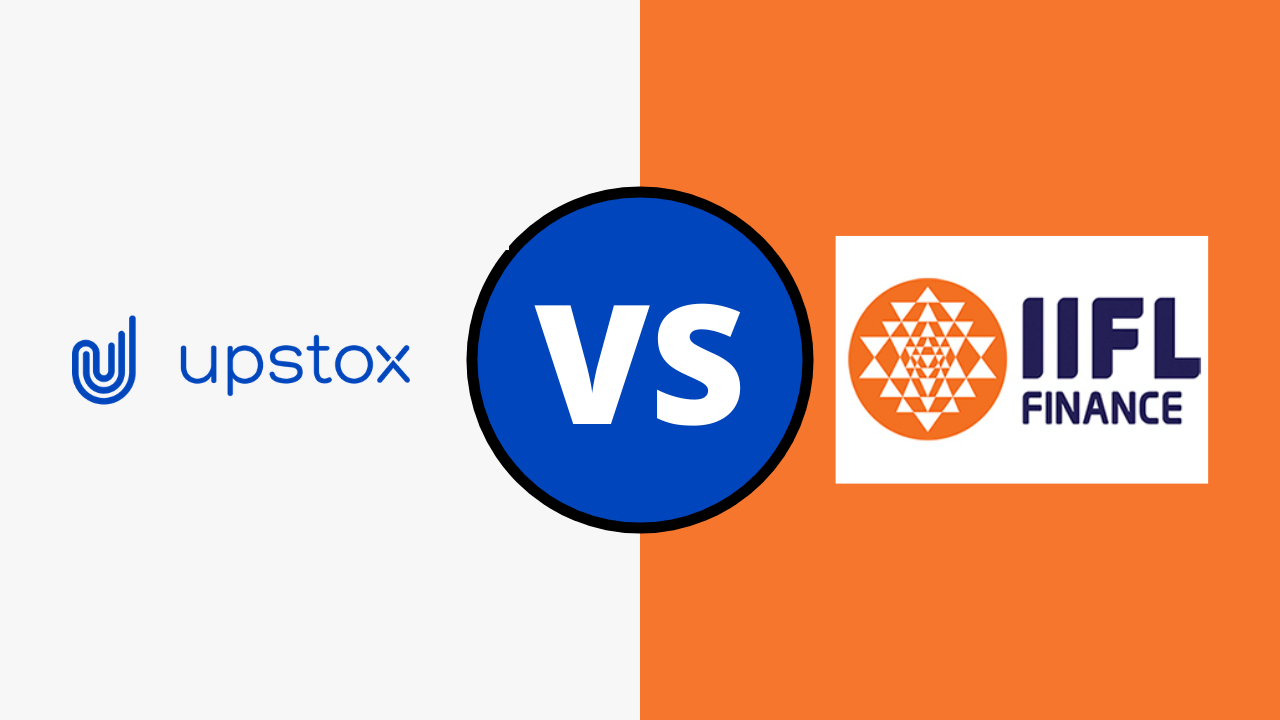 A table-wise comparative study between Upstox vs IIFL in the following sections, with various parameters of their business and business strategies, is discussed below.

This methodical and comparative approach of study will help traders to analyze and focus on their actual needs and in turn, will facilitate them to judge and opt for the right broker, whether Upstox or IIFL.

IIFL charges a couple of services that are higher than that of Upstox, however, overall customer ratings are more of IIFL than Upstox. A detailed comparison follows.

Started in the year 2009, Upstox emerged as a stockbroker with a concept of an easy and cheaper way of trading along with the concept of paperless account opening, free equity investment, unlimited plans to trade on fixed price, etc.

These features made Upstox gain its popularity soon within a short period with a turnover of 4000 Cr. by early February 2016.

Another factor of their speedy success was due to their strong backend support from notable and renowned stock traders like Ratan Tata, GVK Davis, and Capital Kalaari.

While IIFL, on the other hand, is popularly known for its finest research and analysis. They provide the best recommendations and suggestions about stocks and new schemes and offer their clients the best trading possibilities to make maximum profits.

They also launched a trading platform called 5Paisa which facilitated the lowest brokerage and helped customers to move away from their traditional ways of transactions.

A comparative study and assessment of Customer Ratings between Upstox vs IIFL below show that IIFL is well ahead in terms of good customer experience in all parameters, except Upstox charges fewer Brokerage Fees which gives them 9.5 ratings out of 10.

In the below data table of AMC & AOC, it’s clear that the charges of Upstox are very less as compared to IIFL with Zero charges for Margin Money by Upstox.

If we compare Upstox and IIFL in terms of their Brokerage charges, it is quite clear that Upstox charges much less, with just a nominal fixed amount from their customers. While on the other hand, IIFL charges in terms of percentage from their clients.

Comparison of Other Charges:

In the case of Other Charges apart from compliance, we find that Upstox charges fewer Transaction Charges than IIFL.

Offers and Discounts by both Upstox and IIFL are more or less the same as just a mix and match.

The number of Services offered by IIFL is quite more in comparison to Upstox.

IIFL is famous for its outstanding Research and Advisory system to its clients whereas Upstox has not such practices for its clients.

When we compare Leverages between Upstox and IIFL, it’s again a mix and match, and not many differences found between them.

Upstox doesn’t deal with too many products, whereas IIFL has more range of products to opt for its investors.

Both Upstox and IIFL are technologically sound with a wide range of Trading Platforms. However, it’s noticed that, in the mobile age, none of them uses Windows and other Mobile OS Platforms.

Customers of IIFL have more ways and options to get support than the customers of Upstox. IIFL also provides support to its customers through their branches located in different cities and towns.

Several complaints of Upstox in BSE are higher than that of IIFL while in NSE, IIFL has more complaints logged. However, it is interesting to note that the resolution percentage of IIFL in both BSE and NSE is more than that of Upstox.

To conclude, it is very clear from all the above facts and figures which are obtained and consolidated from various sources that, both Upstox and IIFL have their strengths and weaknesses, yet maintaining a steady growth along with a good customer base and customer satisfaction.

An investor needs to identify his/her need properly, the Type of Investment they want to do along with the Product(s) and Services they wish to trade and the kind of support they need, then choose whether to go for Upstox or IIFL. 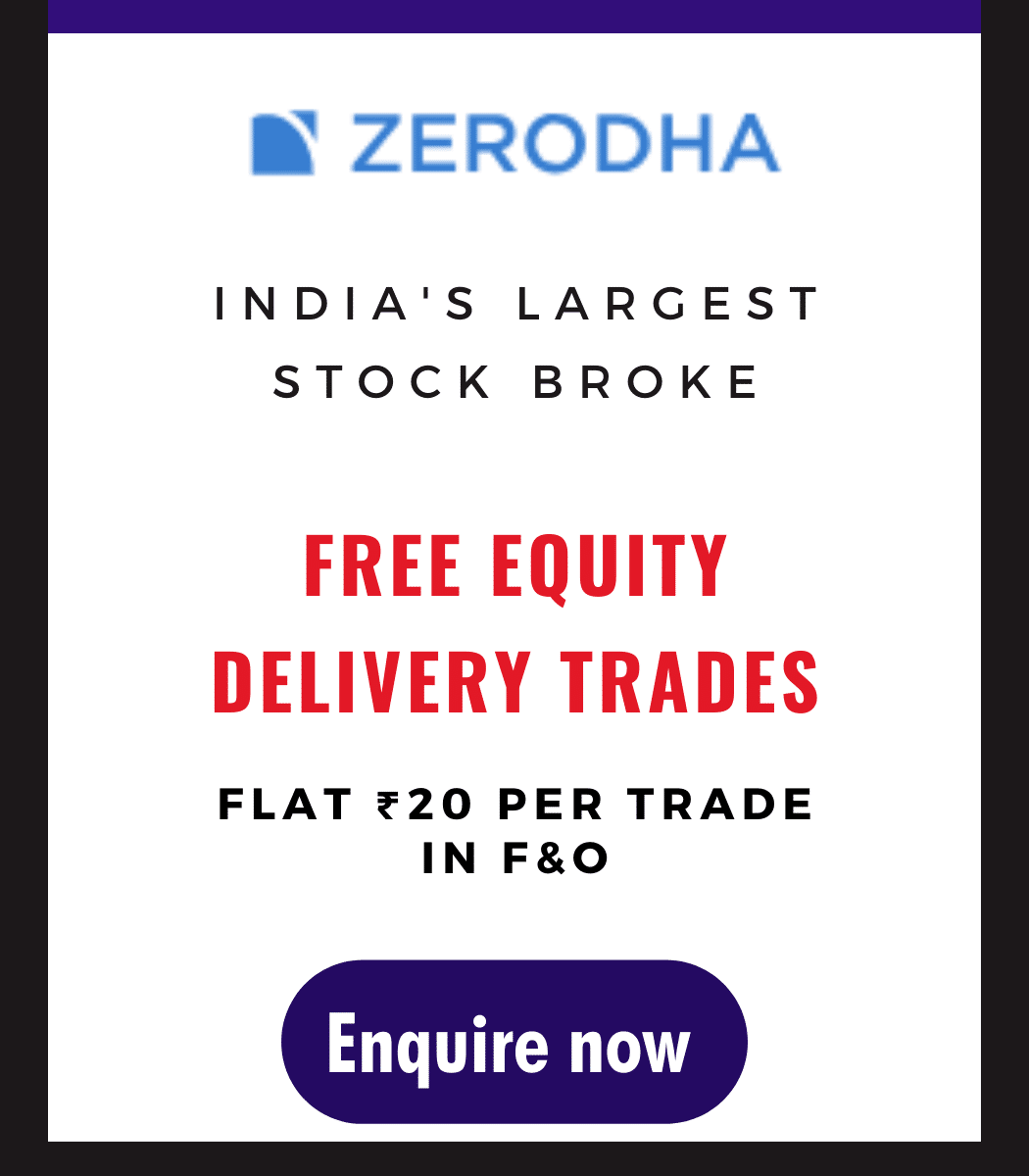